“My teenage son, Zack, attended a one week film making program at Thomas Farm Films camp this past summer. Zack is typically the kind of kid who finishes things and wants to go on to something new, but he had such a great time that he went for a second week. Initially I was a bit concerned about the wide age range of the kids in the program but the TFF crew was great with all the kids and found a way to connect with each kid individually and it really showed in the films. the film production was so professional and the kids were so proud of the work they did. Zachary is looking forward to spending another summer at Thomas Farm Films next year!” 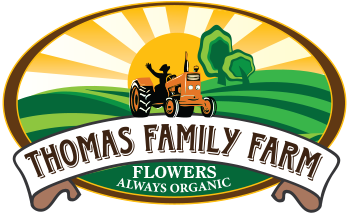 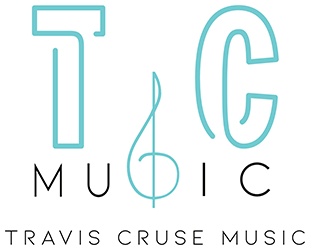 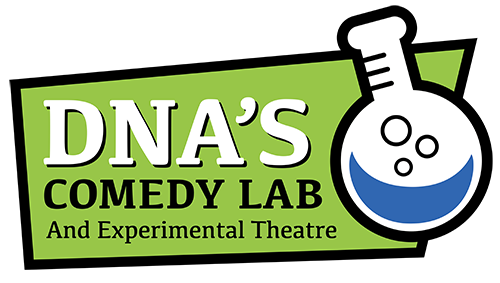